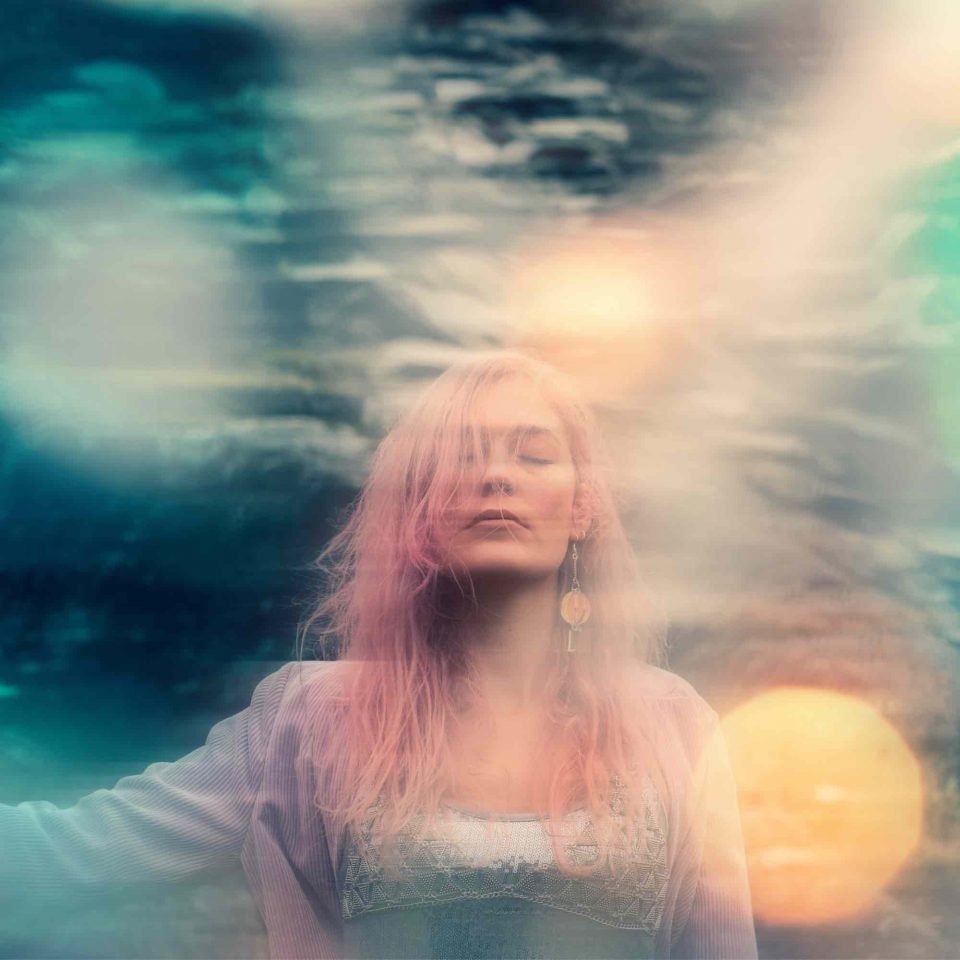 It’s been a while since we caught up with one of our favourite alumni, LUNA. Since she has just released a new remix project, we thought now was as good as time as any to find out what’s happening and obviously get an insight into her recent release.

LA: So tell us about this new project?

LA: Why did you do this project?

LUNA: In the time between writing my debut EP ‘Hello Earth’ and actually releasing it, my musical tastes had evolved quite a bit. I’d been listening to way more dance music, had started hosting my own radio show and teaching myself how to DJ. So I was really intrigued to see how the tracks could be reworked into a club-ready sound.

LA: As someone who produces and produced the original EP, was it hard to hand over the reigns to others?

LUNA: Surprisingly not! I’d listened to the original songs sooo many times that if anything, it was a relief to hand them over to other people and hear them in a new light :’)

LA: What was the most surprising remix in your opinion and why?

LUNA: That’s a tough one… I’m not sure if I was ‘surprised’ as such, but the biggest transformation was probably Stealing Sheep’s remix of ‘5am’. Bex took what was originally a heart-wrenching piano ballad and turned it into a deep house floor-filler! Each time I listen to it I hear more and more beautiful touches in the detail.

Also, I may or may not have had a go at remixing one of the tracks myself, which delves into depths I’ve never dared reach before… So that’s definitely going to be a surprise.

LA: What’s next for you?

LUNA: Now that the ‘Hello Earth: Remixes’ EP is out into the world, I’m focussing on the next chapter. I’ve got a number of collaborations in the pipeline with some really exciting artists and producers, and have been experimenting more with different genres and production techniques. Hold tight.