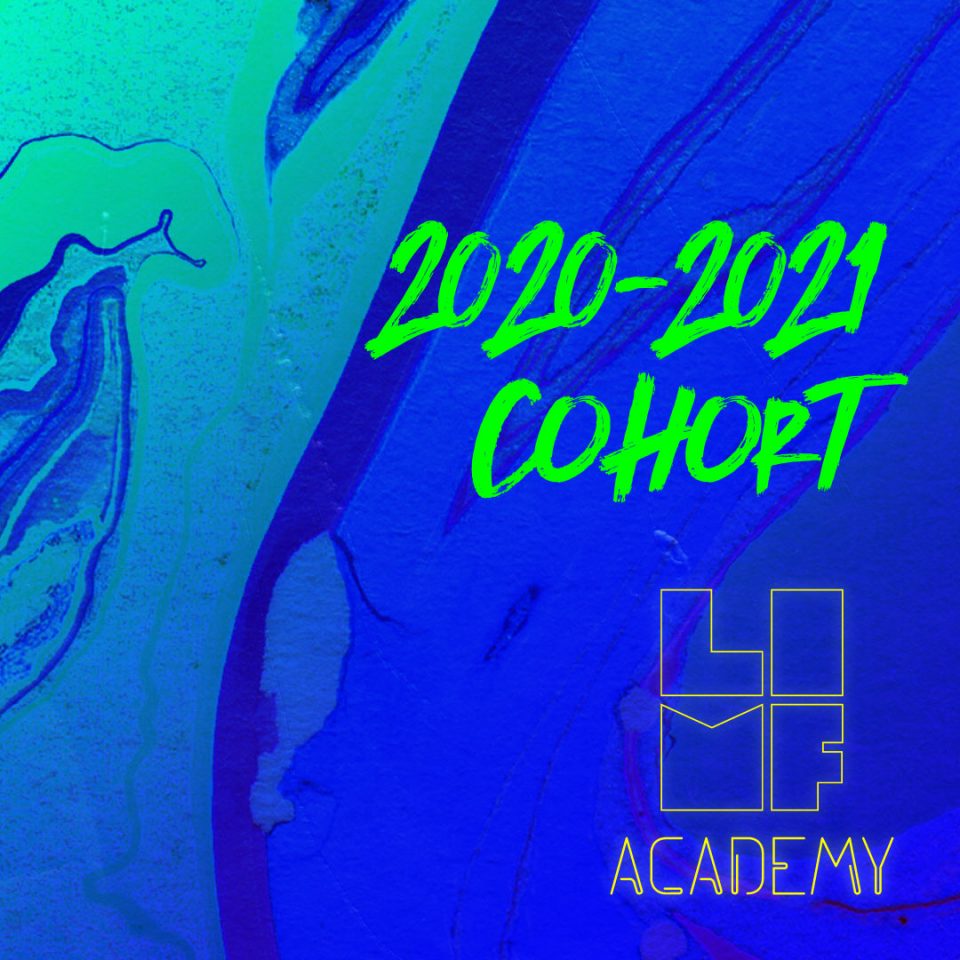 After a long yet exciting process we have selected ten Merseyside-based artists to work with over the next year, to help them hone their skills and provide them with help and support to launch their careers.

We believe our work is even more important during the ongoing health pandemic which will see less opportunities for young talent.

The artists / bands selected are:

LIMF Academy will support each artist with:

Micayl, Michael Aldag and Antonia have been named the ‘most ready’ artists and will gain a place on the esteemed Elite Talent Development Programme. They will also receive extras such as studio time (courtesy of Youth Music), professionally produced biography, press shots, extra financial investment in their career and overall music development.

LIMF Academy Programme Director, Yaw Owusu said: “Artists and creatives need all the support they can at this current time and we’re delighted that even in these strange times, we can continue to develop and celebrate the incredible music talent we have on our doorsteps.

“This year we are focusing a lot more on creative development opportunities for the participants  through paid and guided studio sessions for the Most Ready (supported by Youth Music), and the creation of a collaborative project as well as a number of partnership projects. We are also looking at holistic supporting the artists by providing more mentoring, both by myself and life coach, Basil Reynolds.

“I’m excited to work with the new cohort – this is the 8th year of the Academy and it’s rewarding to continue to play a part in the showcase and development of some of the most exciting emerging music talent in the city”.