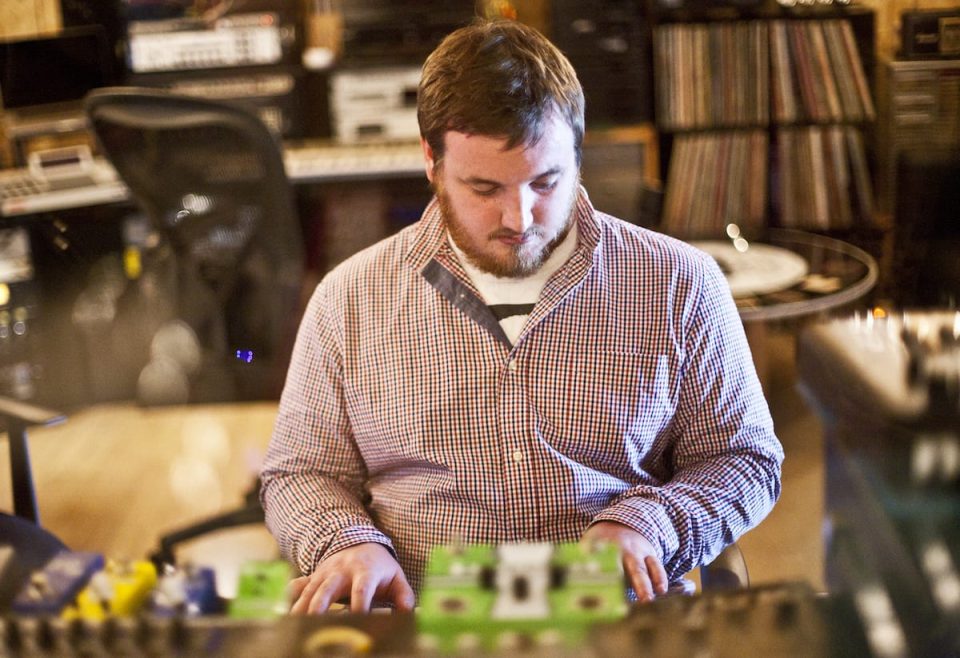 We caught up with Academy alumni, LUCA to talk his music, his career and what’s coming next.

So why LUCA? We know you as Michael Seary.

The whole LUCA idea came about shortly after I released ‘Can’t Say It Back’ with Luke Cusato, I felt as though I being being typecast as just a Drum & Bass producer which for those that know me or who have been in the studio with me isn’t the case so I decided to distance myself from ‘Michael Seary’ to allow myself to freely release any genre or style I wanted to without anybody have expectations of what my next release would be like.

What’s been happening since your releases a few years back under Michael Seary?

Over the past few years I have been honing my craft continuously as well as other things such as working in Morocco teaching music production, celebrating the 50th anniversary of SGT Peppers Lonely Hearts Club Band album by working with artists like LUNA, Astles & Spxken and most recently I was over in Hannover working on a project that involved me working on a projects with 2 artists I have never met & Tori Cross to write/produce/mix a project in 4 days. Also I done a mad project with LFC.

Tell us about the new single with fellow Academy alumni, LUNA – how did it come about? What’s it about? What was it like working with LUNA?

I have always wanted to work with LUNA but I felt as if the timing was never right and I didn’t want to force a record out just because we could. I originally came up with the sketch over Christmas and after working on it for a hour or 2 I just knew that LUNA would be the only one who was suited for it and thankfully she agreed. My interpretation of the song is that it is about somebody trying to leave but you not wanting them to leave.

So what’s coming next?

So I have this record with LUNA out now, then in June I have a 2 track single being released on a friends label YANA Music one of the tracks features another LIMF Academy artist Michael Aldag and then after that I have another track to release sometime in July. At the minute though I am writing & producing pretty much everyday so providing I’m happy with the content I’m creating I intend on releasing a new record every month for the rest of this year and then hopefully once I finally settle on it I’ll have an EP to put out early 2021.