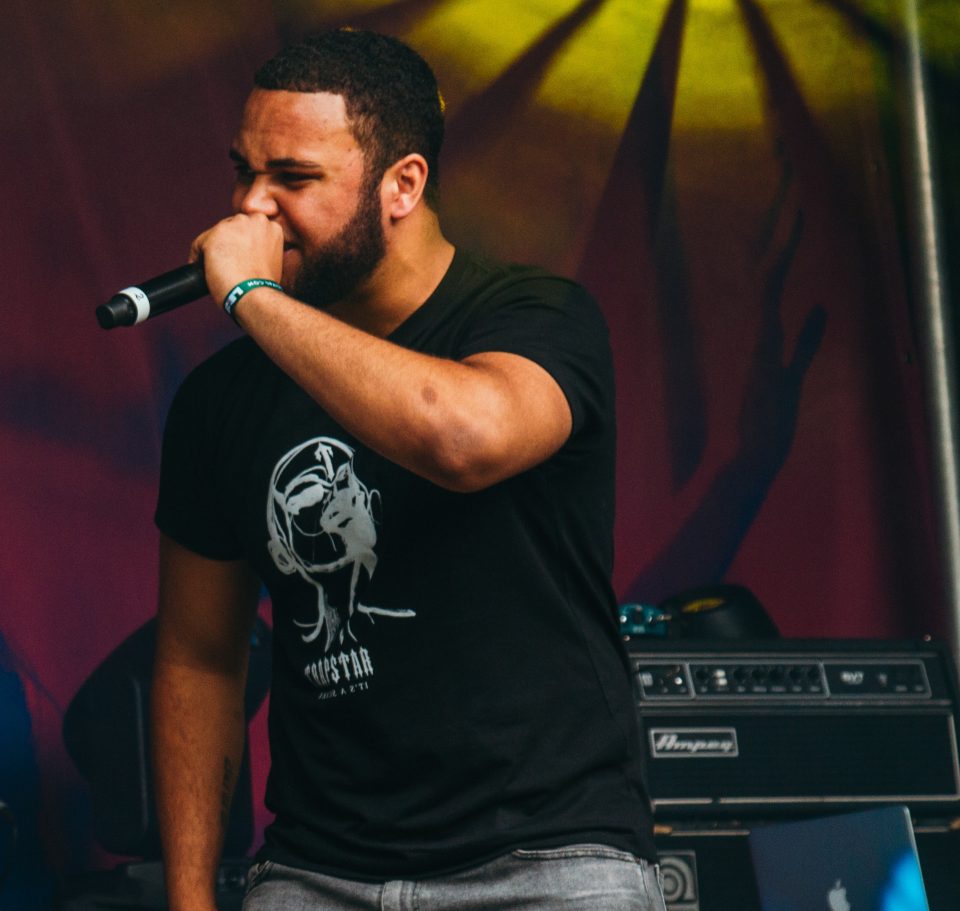 SSJ’s latest statement “Piano” cements his name as one of North West’s most exciting voices. At the age of 20, SSJ has already performed mainstage at Liverpool Sound City festival as well as performing at the Liverpool International Music Festival. After taking his hometown Liverpool by storm with his first single entitled ‘Kosha’ SSJ states that he is only warming up and his new single. “Piano” is his second single of many this year. We caught up with him to find out more.

You recently released your track, ‘Piano’, tell us more about the song – the meaning, how it came about etc?

How would you describe your sound for anyone who isn’t familiar with your music?

For anyone who hasn’t heard my music I’d say my sound was unique, and although the flows and melodies switch up, it stays consistent

You seem to be progressing at a fast pace – seemingly coming out of nowhere to be one of the most exciting new rappers in the North West. What have you been doing to get to this point?

I’ve just been working hard you know and taking this music thing seriously; that’s such a key factor in success because you don’t realise how much work goes in to being an artist till you have to put it in.

Many talk about the challenges of trying to “blow” as a rapper from outside of London, what are the main challenges?

I think the main challenges are just getting heard – the quality is there throughout Liverpool’s scene – it’s just the exposure [that’s needed].

Apart from yourself, who else do you rate in the scene and why?

There’s too many too mention but I rate Jono highly. We have a project releasing soon. As well as him I rate Wavey Joe – his flow is mad different – he’s too sick with it.

I got a joint project with Jono dropping on the 12th June with singles releasing before that. After that I’m dropping my debut mixtape.

Check out SSJ – Piano below