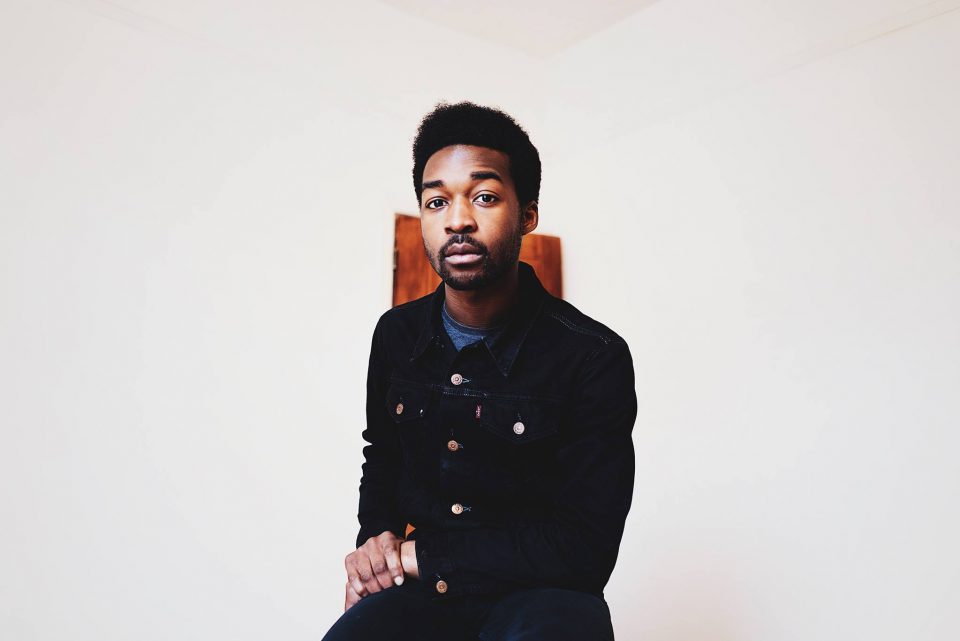 Back in 2015, Jalen N’Gonda applied and successfully got a place of the LIMF Academy programme. Originally from the U.S, at the time he was enrolled in LIPA in Liverpool, and was relatively unknown even within the local scene. We were blown away by his raw talent and you can see why in this live session he done for us at Parr Street Studios a few weeks after the announcement of the LIMF 2015 cohort.

Jalen went on to sell out headline shows everywhere from London to Geneva, collating substantial streams and playlists of Spotify and supported the likes of Laura Mvula, Martha Reeves and Lauryn Hill.