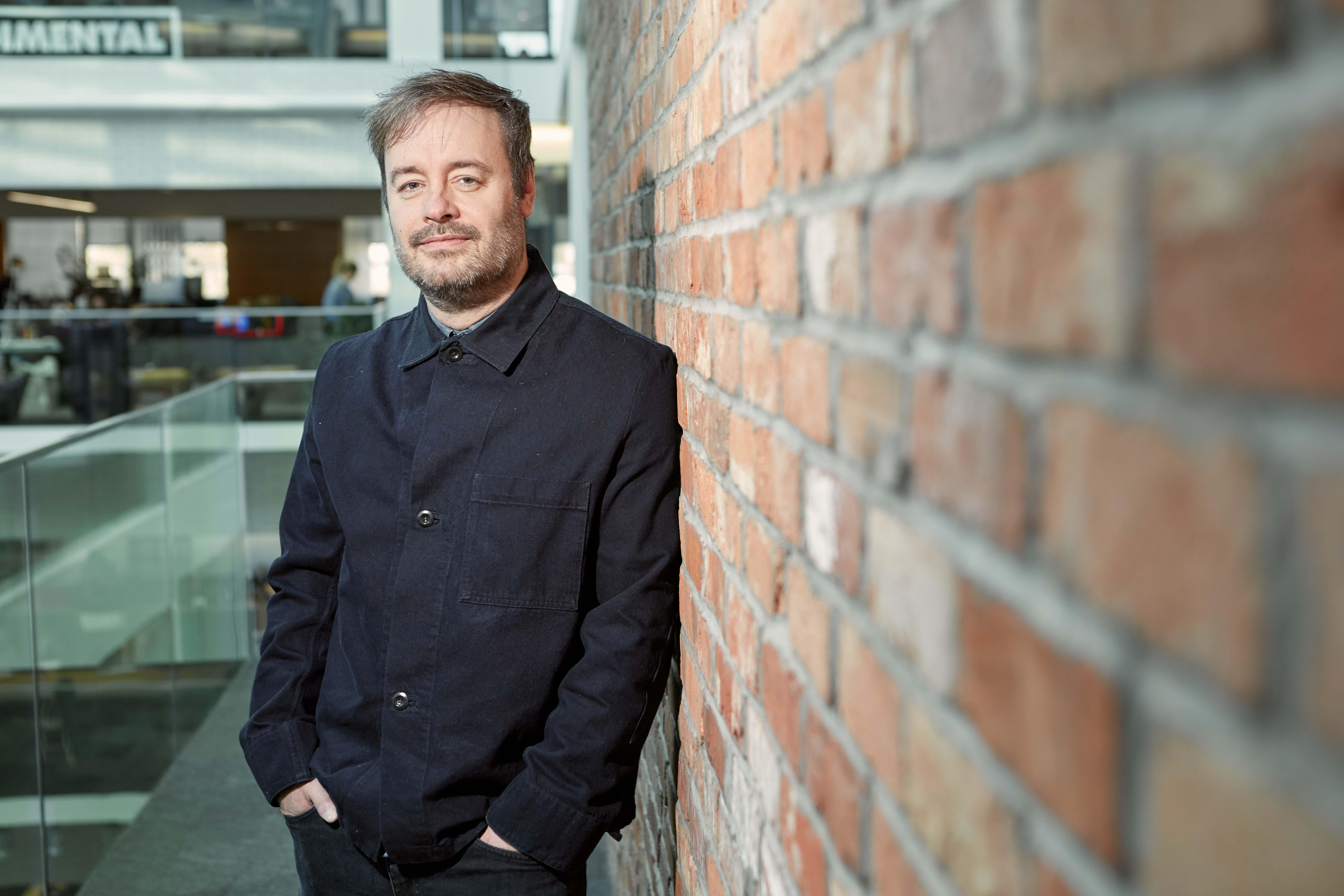 LIMF Academy Programme Manager Yaw Owusu talks with Nick Burgess (Co-President Parlophone Records) about his career so far, the A&R and President Role, the music industry generally and advice he has for emerging artists and A&Rs.

Nick Burgess is responsible for overseeing the roster of some of Britain’s most successful artists including Blur, Coldplay, Gorillaz, Iron Maiden, Kano, Paul Weller, Stereophonics and Tinie Tempah. Parlophone is also responsible for developing a host of new talent such as Ashnikko, Balcony, The Snuts, Tones & I and Jay 1.

In 2019, under Burgess’ guidance, Parlophone enjoyed two number one albums from Coldplay and Stereophonics as well as a record breaking 11 week stint at the top of the singles chart thanks to Tones & I’s ‘Dance Monkey’.

Before joining Parlophone in early 2019, Burgess held the position of SVP of A&R at Virgin EMI. While at Virgin EMI, he signed and developed artists such as Bastille, Lewis Capaldi, The Kooks, Chvrches, Blossoms, Circa Waves, Chipmunk. Loyle Carner, MNEK and The Thrills. Prior to that, Burgess began his career as an artist signed to EMI for 5 years in the mid 90s.